Daniels journey through the racing world started in Borlänge, Sweden. Coming from a family with a great motorsport interest Daniel was brought up among screaming engines and squealing tyres. The path continued from karting to touring car racing in both Sweden and Germany, where Daniel has won several championships, being second among Swedish drivers regarding race wins. In 2011 Daniel crossed paths with Peter ”Poker” Wallenberg with whom he started PWR Racing Team. Daniels full focus now is creating the best possible team. This is where his journey continues. 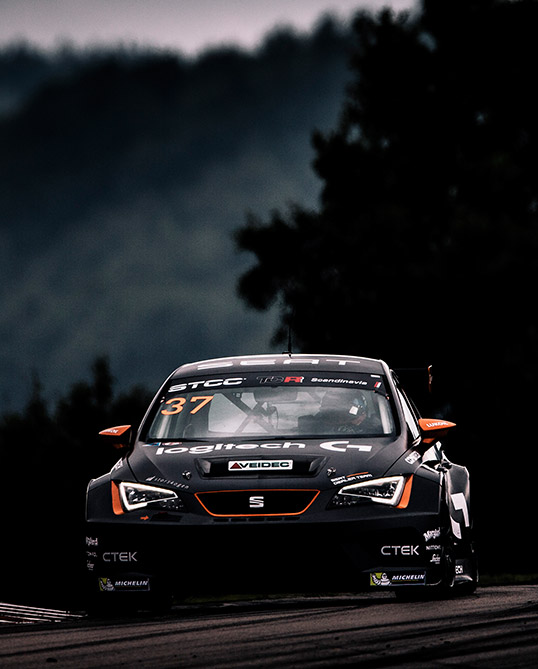 Started in 2012 the team has grown in to one of the biggest forces in Swedish racing. The team won the STCC TCR Scandinavia during 2017, with official support from both SEAT and Audi in Sweden. The team is also official suppliers for SEAT Sport and Audi Sport in Scandinavia.